In October 2020, Silverbullet Research carried out a target group and price analysis for Tønder Municipality. Tønder Municipality is planning an upcoming experience and dissemination centre that will tell the story of the zeppelins based on the Toska Hall in Tønder, which includes the story of the world’s first aircraft attack on land from an aircraft carrier much more.

As a central part of the business plan, it has been important for Tønder Municipality to have specific knowledge about the target groups and customer segments expected to visit the site. Silverbullet Research has carried out a comprehensive population analysis in both Denmark and northern Germany to map and calculate the potential for visitors, including drivers and barriers for visiting.

The analysis has provided valuable and specific insight into the concept’s potential in various target groups, which can be used directly in the further planning phase and the later potential marketing efforts. In addition, the analysis has included coverage of optimal pricing for entrance tickets and the social significance for the region, including Tønder Municipality. 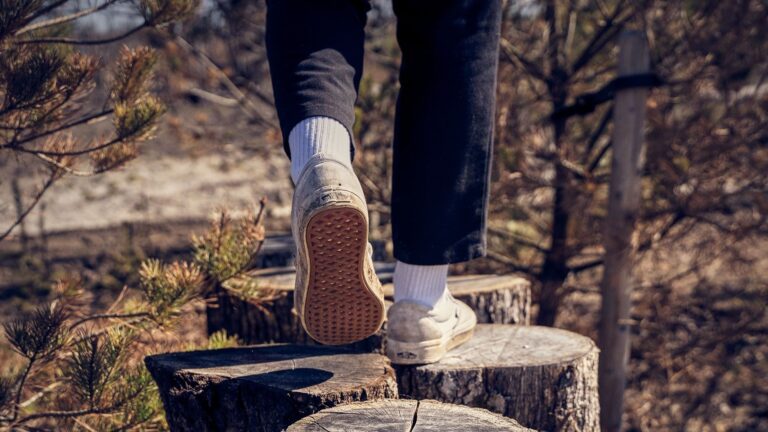 Silverbullet and Kvistgaard+HIRD act as strategic partners for Naturkraft concerning analysis, insights and product development.
The work is based on the research-based development tool eXDB © (eXperience Design Blueprint) and in-depth knowledge of Naturkraft’s future guests gathered in a number of personas. 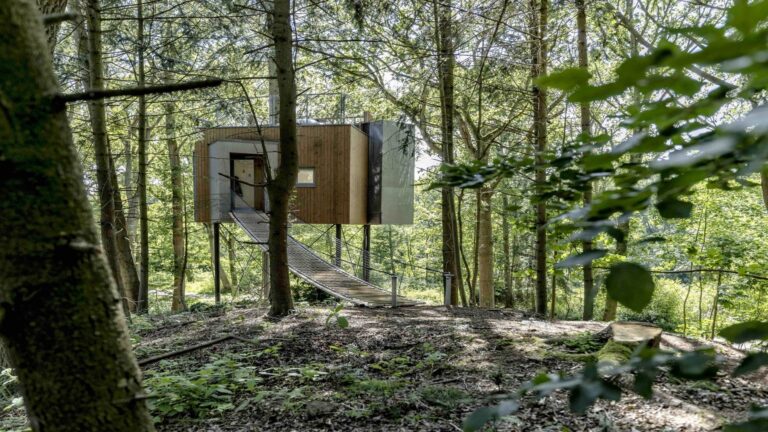 In collaboration with Kvistgaard + HIRD and Firstmove, Silverbullet has, at the end of 2020 prepared an analysis of sustainability under covid-19 in Denmark and Germany for the Danish Coast and Nature Tourism. 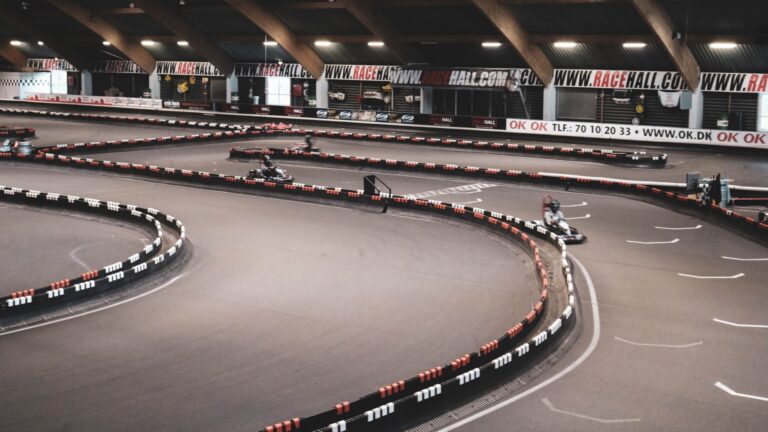 Customer Analysis and Specific Input for the Establishment of Customer Strategy

In December 2019, Silverbullet Research conducted a customer and churn analysis for Racehall. Racehall’s vision is to be the preferred destination when looking for fun and speed. A prerequisite for being this is high awareness and a good reputation.