In the autumn of 2020, Silverlining Research has conducted a population survey for Billund Airport regarding the expansion of motorway E45 from 4 to 6 lanes, explicitly focusing on the section between Vejle and Randers.

The purpose has been to gain insight into the public’s perception of and support for the potential expansion, which is relevant for the infrastructure in Jutland and for Billund Airport.

The project has drawn a picture of the differences in public perception, attitudes and attention regionally and a clear picture of the population’s demographic travel profile. 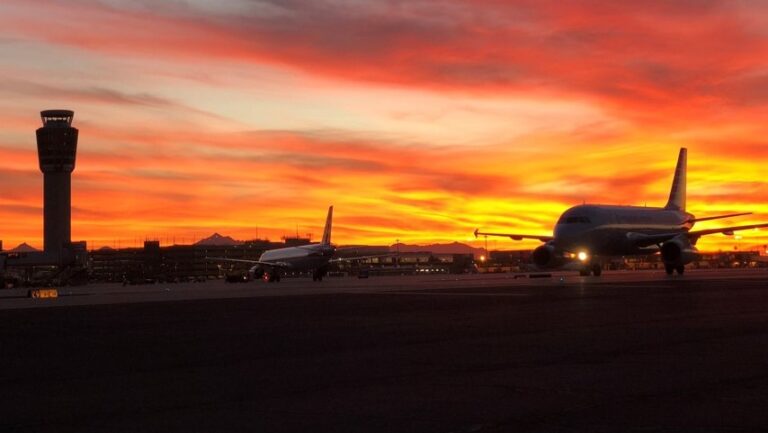 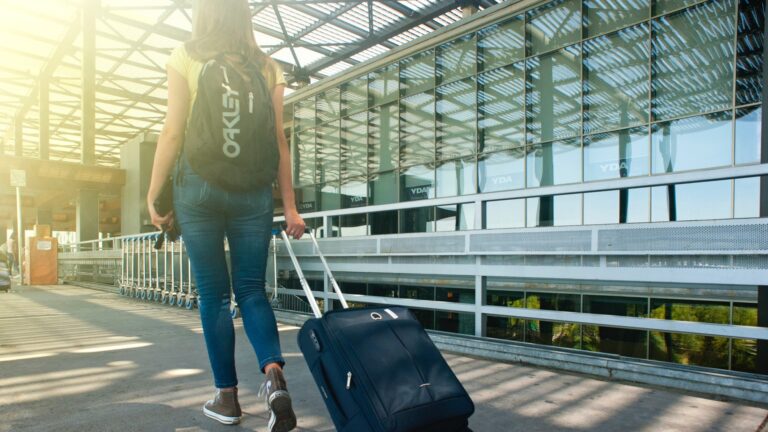 In May 2014, Silverlining Research conducted a comprehensive study for Billund Airport on how the West Danish travel market performed in 2019 and passengers’ expectations for flying after Covid-19. 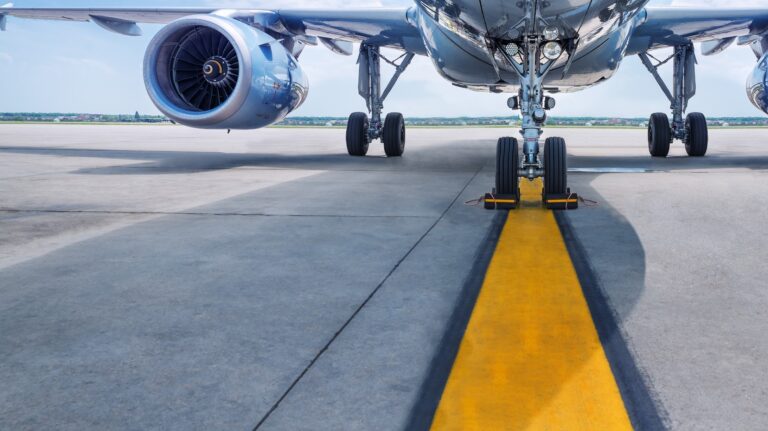 From the spring of 2020, Silverlining Research has taken passenger insights at Munich Airport (MUC) under its wings. MUC is the second largest German airport and the first 5-star airport in Europe.